Bubbles
“Hi there Eric!Hope this finds you and your family safe and healthy with everything that’s going on!I’m sorry it’s taken me so long to get you an update! Bubbles is Incredible!! We all adore her here and she’s spoiled rotten. She’s so smart and the best pet I’ve ever owned! She’s inquisitive, rambunctious, affectionate, thinks she’s a “badass” 😀 She’s just amazing and I could go on and on!Friday at the vet she was 6.7 lbs, growing so fast into a big girl! Would like for her to have her first haircut but waiting for the groomers to open back up.I’ve attached some pictures from today, I couldn’t find on the website for a testimonial but you were absolutely right, we will be back for another one. My husband even asked about Willow last week but we didn’t see that she was still in the website. Hope she’s growing and getting along good, as well.Thank you again for our new family member! She’s so so loved!! 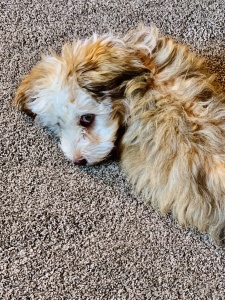 Puppy food
“Hello! We wanted to give you an update on Chief. He is doing fantastic. No carsickness on the way home and he is eating great. We’re working on teaching him his name and how to sit. He is a smart dog...catching on quickly. 🥰You described his personality very well. He is playful with good energy and a sweet, loving spirit.Thank you so much for this great addition to our family. 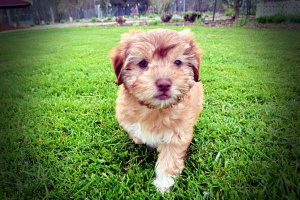 it’s the middle of the quarantine
“We never even got to meet because I live out of state and it’s the middle of the quarantine, but Eric helped me pick the perfect pup for me. When I tell you I asked 100 questions about five different dogs and Eric responded honestly to each one. And some were messaged at 6 am and some at 10 pm. My perfect, healthy, alert, adorable puppy arrived yesterday. I just can’t recommend them enough for handling such a unique situation so well. My only regret, is that I didn’t get my first AND second choices (and third🤣🤣🤣). Thank you Eric for your unending patience and your honestly when a dog wasn’t right for me. I have no reservations about doing all this sight unseen; you have won my trust! 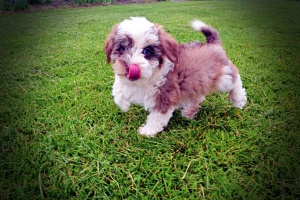 pictures of Zippy
“Hi Eric,I just thought I’d give you an update on Zippy. He seems to be doing well in the 12 days he’s been here, although he is still uncertain of new people. He has gained weight and is now 7 1/2 pounds, and received his last round of shots this week. He finally walks out of the house on his own. His favorite things to do are chase leaves, and eat anything he can find, including sticks, leaves, flowers, pinecones and nut shells. It’s a battle when we go out, to say the least.Although I can’t get Zippy to walk down the street, he loves going on trails. We have gone on several small hikes, and he just bounces along, jumping over roots and climbing rocks. Our last hike was about 1.5 miles and he did great! He gets the “zoomies” a few times a day, and loves to escape his area and run up the stairs. We have lots of toys for him to play with and chew and several cozy mats to sleep on. He sleeps through the night and is very excited to see me in the morning. Zippy has also made some new friends, a 10 year old Havanese named Lucy, and he will actually walk around the neighborhood if she’s with him.I hope you like these pictures of Zippy. 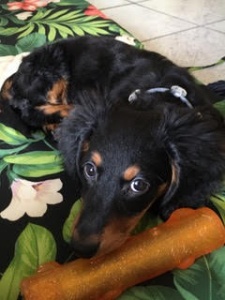 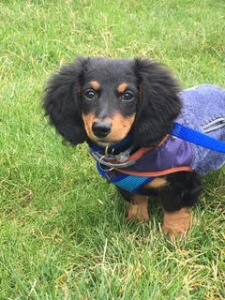 Ellie
“We stopped last night and got back on the road this morning. Ellie is SO’s much fun. We have been laughing and taking lots of pictures. We stopped and got her a little harness and a couple of toys and she has been playing. I am so very happy, she is perfect! I will send you pictures once we get her home and I take a few more there as well 😁 Thank you again and I hope you both come to Galveston and you can come see her!”
Leigh

Zippy arrived safe
“Zippy has arrived safe and sound. He is even cuter in person. He seems to be adjusting to his new home and we love him already.

Zippy
“Hi Eric,I just want you to know that Zippy seems to be doing well. This picture was taken last night. The driver said he was wonderful during the trip and very affectionate when he took him out of his travel crate. Hopefully he will continue to travel well.Hope all is well with you, 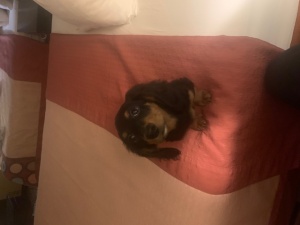 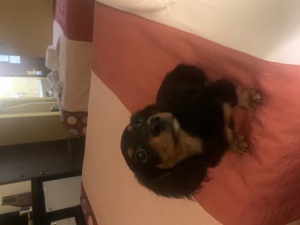 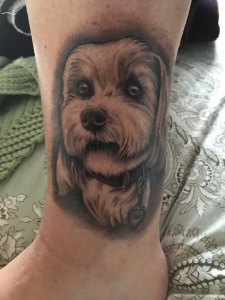 Jaz
“Hello Eric, This is Tiffany Hartsoe, Crystal’s daughter! I wanted to submit my review!...“I fell in love with my havanese girl after helping my mother decide on one to buy! I’m in LOVE & so glad we got them at the same time; they’re just a few miles apart & get to play often! I’m so glad we got our girls through them! They’re both very friendly, honest, & helpful as I highly recommend them! The flight pickup was terrific and they had the purpose was very smooth! Thank you both for your care for the puppies before we now love them!” ”
Tiffany

Kiki
“She did great on the plane. They practiced in the duffel bag She is smart. She already knows sit down Up. High five She will do anything for food 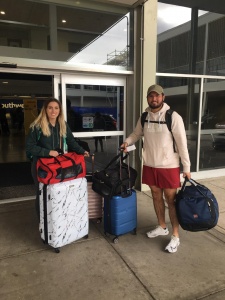 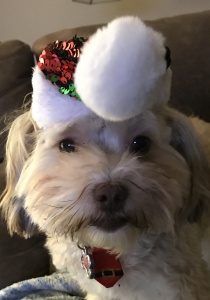 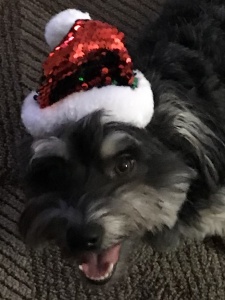 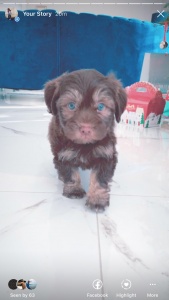